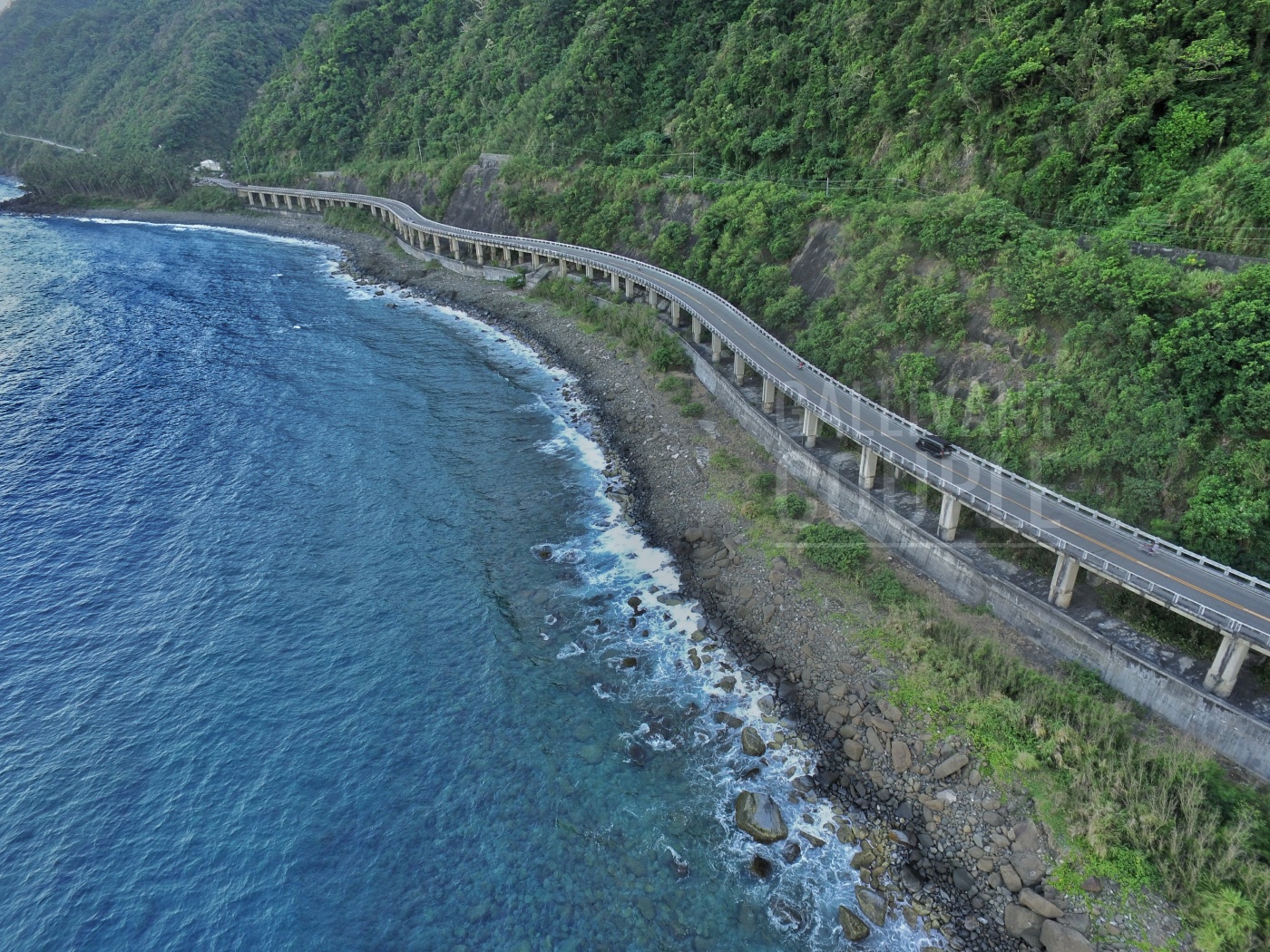 Long before when SCTEx (Subic, Clark, Tarlac Expressway) and TPLEx (Tarlac, Pangasinan, La Union Expressway) hasn’t constructed, the hours spent going to Ilocos Norte can take you up to 12+ hours. Ohh, not to mention, there’s only few bus companies that reach Ilocos Norte – most of the time, up to Laoag only.

Luckily, SCTEx and TPLEx were constructed and the tourism of the Northern provinces, particularly the Ilocos region has thrived. However, we believed that the luckiest people are the locals as they already experienced the province when it is still unspoiled.

Ilocos Norte lured tourists when windmills were ratified to its construction and completed by 2006. Since then, it has been like mushrooms that started growing. Now, the three towns, Burgos, Bangui and Pagudpud had these windmills. They only differ in sizes, but still Bangui has the biggest windmills.

Here are some of the attractions and adventures you can see and do in Ilocos Norte.

Saint Augustine church, commonly known as the Paoay church and known for its Baroque architecture.

Five minutes from Paoay church is the sand dunes, where a thrilling 4×4 ride and unlimited sandboarding experience awaits you.

An hour drive from Paoay to Burgos, Ilocos Norte is the Cape Bojeador or known as the Burgos Lighthouse.

Then, a 5-10 minute drive is the jump-off to the Kapurpurawan Rock Formation (“Puraw” which means white in Ilocano). It’s a white rock formation located on the coast line of Burgos.

The next town going north is the home of the windmills, Bangui.

These windmills only started with less than 20, decades after, they seem to be wild mushrooms just popped out of nowhere. Be sure to visit these gentle GIANTS of the North when you visit Ilocos Norte, Philippines.

"Passion is ENERGY. Feel the power that comes from focusing on what excites you." – Oprah Winfrey

The last town of Ilocos Norte is Pagudpud where beaches and the famous Patapat Bridge are located.

"Remember that wherever your heart is, there you will find your treasure." – Paulo Coelho

There’s no reason why you shouldn’t include this region on your travel plans. Be sure to visit Ilocos Region!